Our group called the Hulk, has been creating a project for about 3 weeks we’ve been working very very hard the creators who are Acera, Toby and Jerahd.
The Great Wall was built 2000 years ago.


“We are going to our art adventure so pack up” “yes Miss King” we replied.


After we had cleaned up we all knew the roll sit on the mat, so we did. When we had sat on the mat we all had a letter I was in group c and some other people were in the other groups.


When we had headed off to our first spot which was in Miss Belt’s class. She gave us an introduction of what we were doing, we were building a team house out of paper. We were putting patterns on paper bricks and roofs, it was really fun that was my favourite and I only wanted to do one.


Here’s a photo of me and Varnce not doing the brick thing - we were doing cartoons with Miss Scanlan. 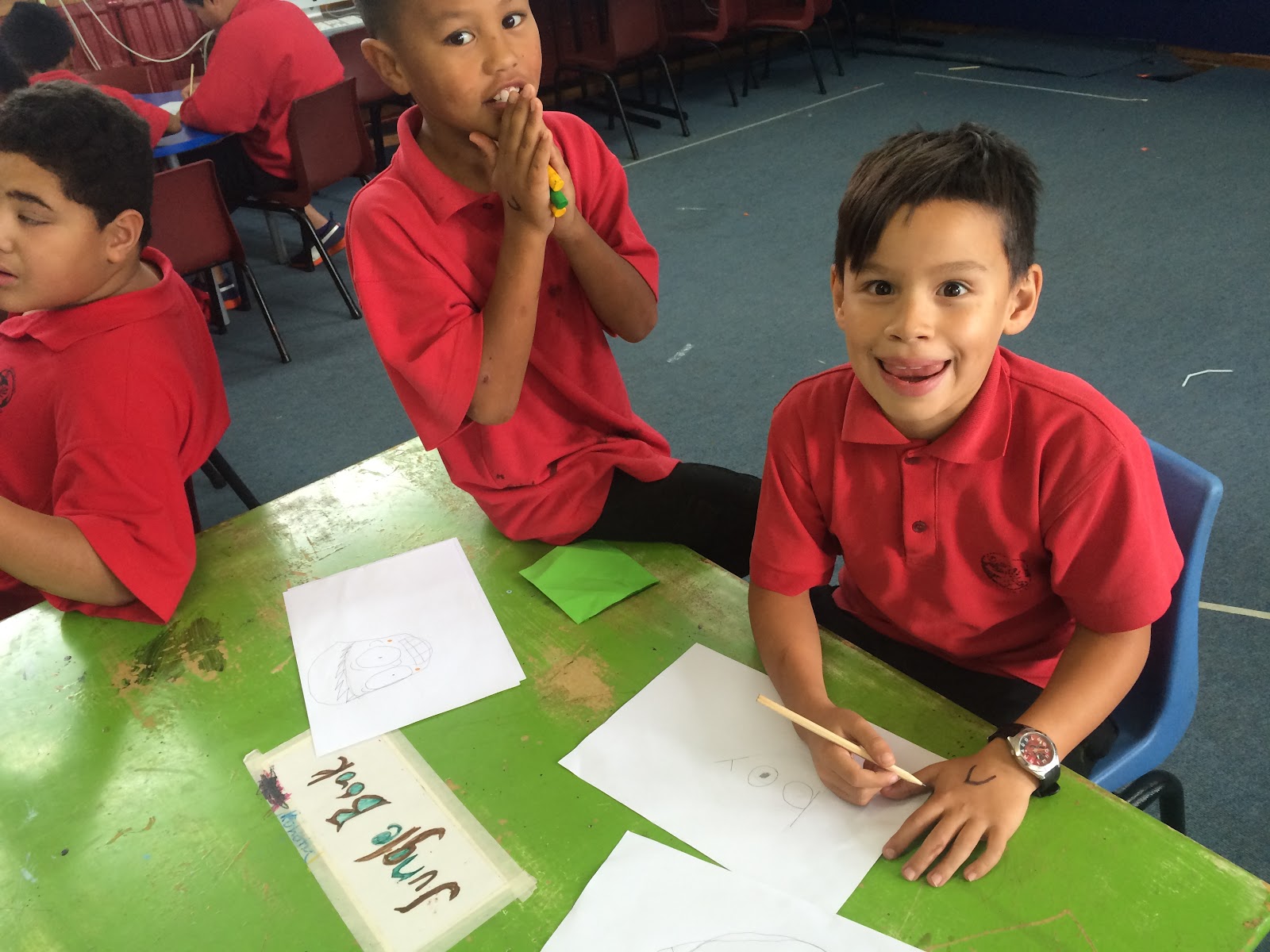 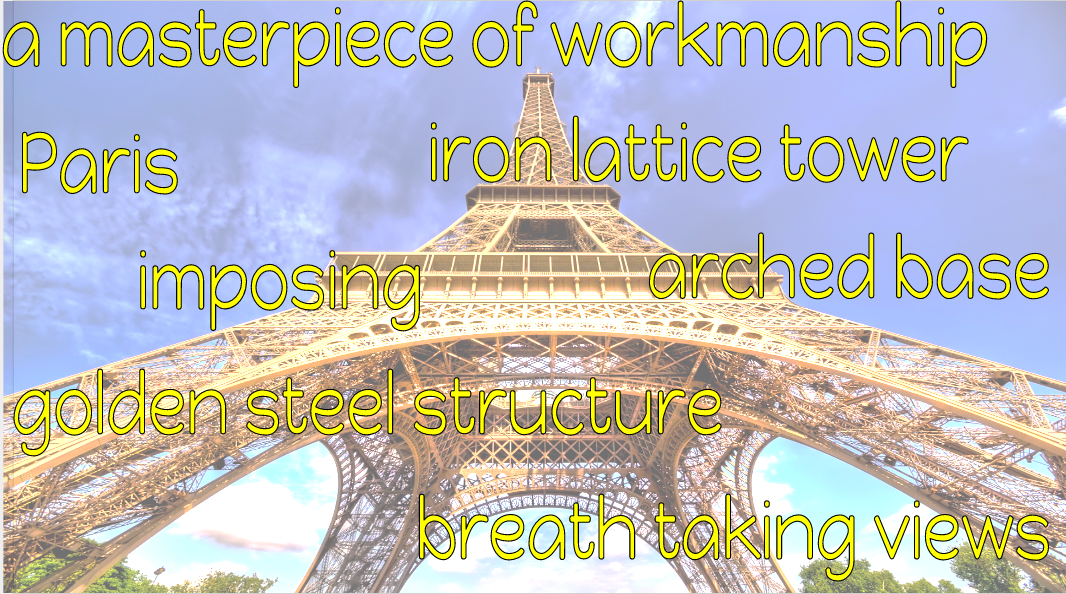 In the large city of Paris, a golden steel structure holds court. The Eiffel tower is  a masterpiece of workmanship. With its arched base it stands with the view of the beautiful park. An imposing tower that frightens the person standing underneath.

The Eiffel tower is 300m fat and was built in January 28, 1887. Gustave Eiffel designed the tower and it is named after him. The Eiffel tower is located on Champ de Mars, 5 Avenue Anatole France, 75007 Paris, France, it took a long time to build. 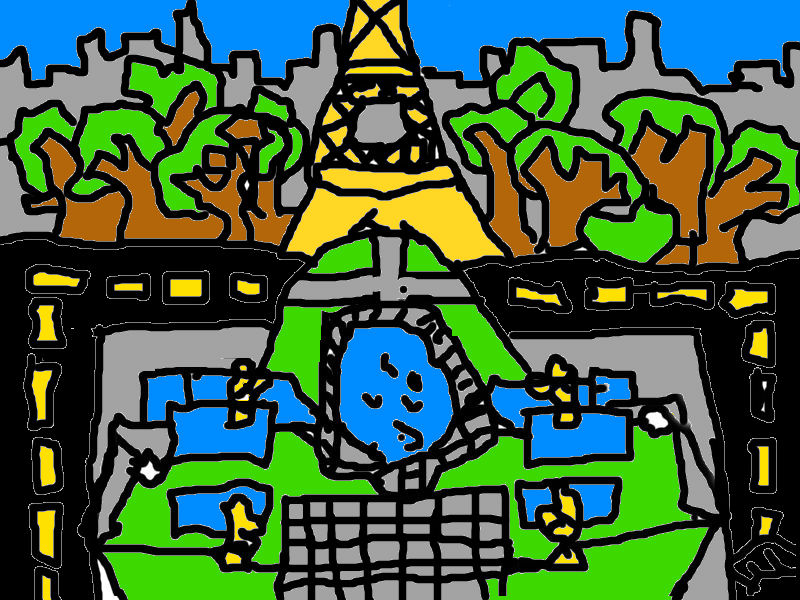 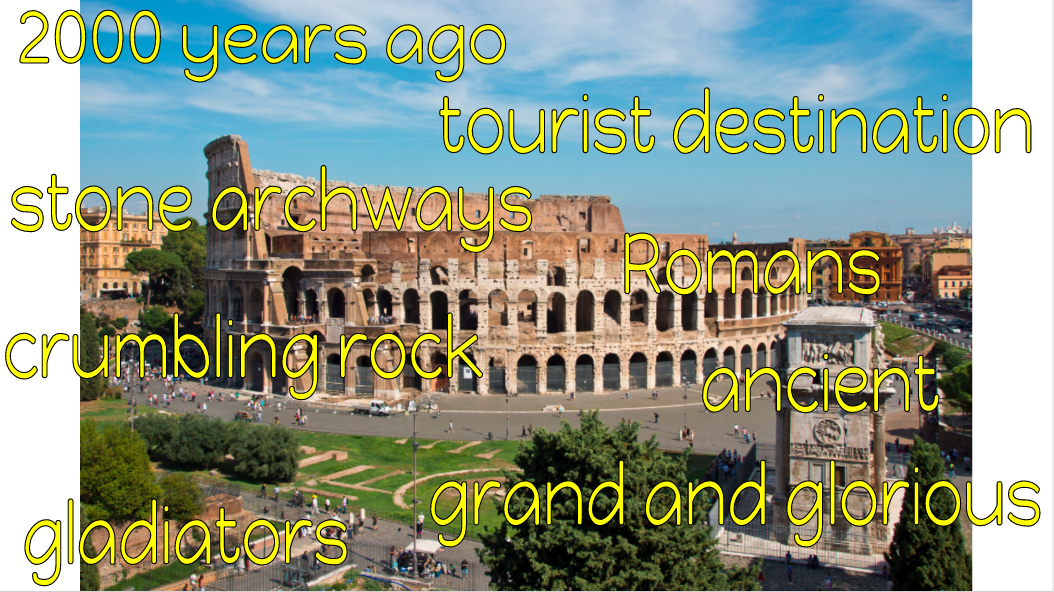 2000 years ago in the city of Rome an ancient grand and glorious Colosseum held there. It had crumbling rock because the earthquake struck part of it down. The Colosseum was where gladiators fought tigers, lions, bears and even people. 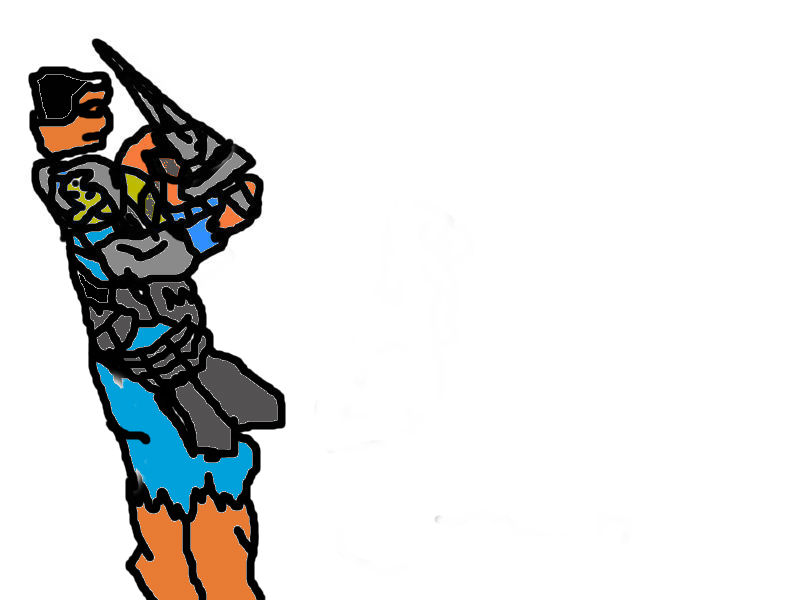 
Happy Mother's Day to my favourite and most kind mum in the whole wide world.
Posted by Toby at 12:27 1 comment: