kia ora my name is Toby, have you ever been to rock climbing before, well if you haven’t you should come along and enjoy it. Rock climbing is a place where people climb different obstacles, you have a harness strapped to you. Which makes you safe because if you let go, you will come slowly and safely down.

One  day when my father, noah and levi were off snowboarding on the mountain when me Jordan and my mum were having a walk around Ohakune which is the name for the town and at the town we found a place that had rock climbing in the back room, so me, Jordan and my mum walked inside the place and went to the back room where the rock climbing was, the room was only with a little amount of people.

When we were still looking of what was going on a lady popped up and said’’hello would you guys like to go in and have a climb, she said, my mum replied and said’’ yes, it costed us 30 $ but me and Jordan were excited! The lady took us into a room and told me and Jordan to put a harness on ourselves, it would keep us safe from just falling down and crashing onto the floor.

When me and Jordan were  ready, the lady said to us’’you may go in, so we did, me and Jordan tried out different obstacles it was totally fun we took lots of photos but one time on that day me and Jordan decided to have a race and I thrashed him, after the race Jordan was so angry that he lost.


Here is some pictures 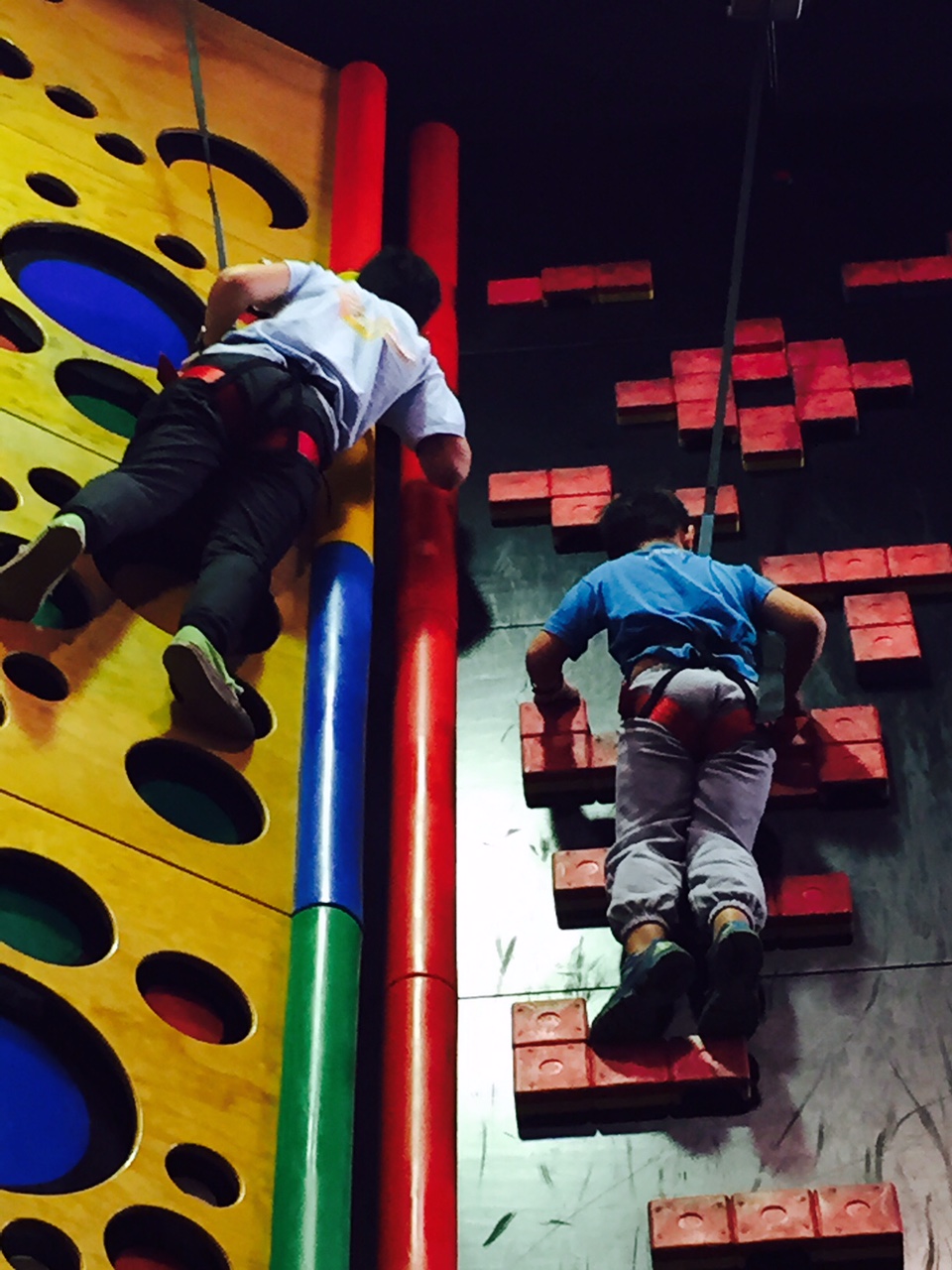 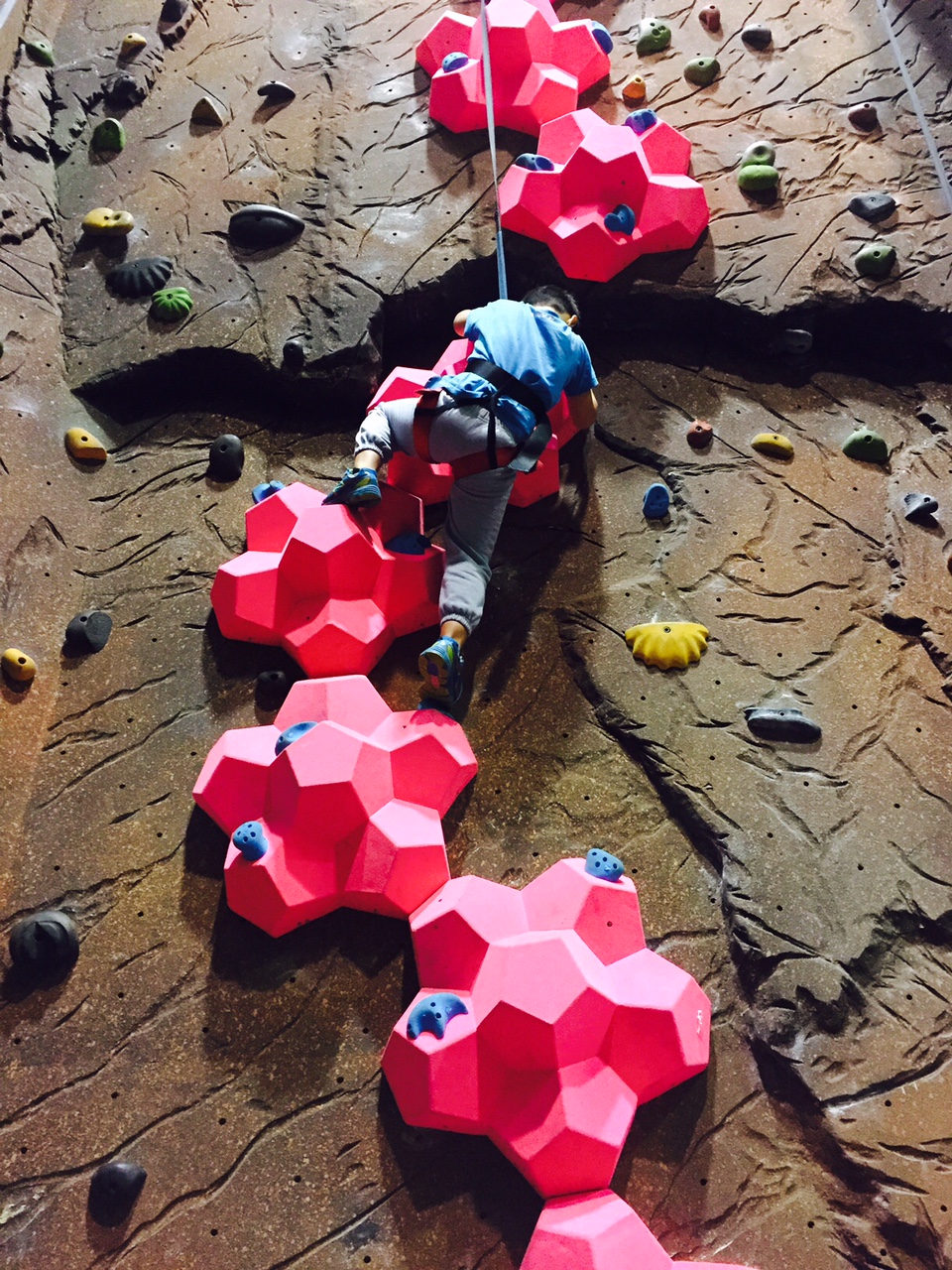 Ki ora, and hello have you ever been to Mount Ruapehu, well if you haven't you should come along and enjoy the adventure.


Ohakune is a town  where people sometimes live in but most of them live in baches which are holiday houses. We stayed in a cool one, there was a spa and a sweet TV.
The house was also humungous.


The trip took us 5 hours to get there. It was quite cool in the car since me, Noah and my mum were eating biscuits and listening to the car music.

When we got there, our family unpacked the car with all our stuff in it. The next morning I woke up and awoke Jordan since the other night we had a deal that whoever wakes up first will have to wake up the other person.


Together we watched TV, until Noah came along and joined us. But as soon as we finished a TV show named Generator Rex my dad told us to turn the TV off.


When I was finished putting my snowboarding gear on, I had a little play outside until we had to go to the mountain and snowboard down it.
Here's a picture of the mountain: 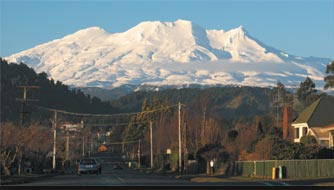 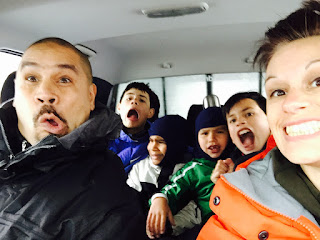 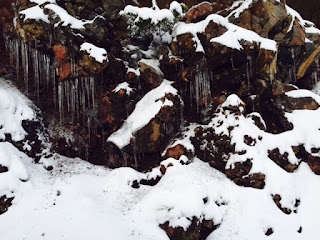 I've been learning S's which you first snowboard down but at the same time you make the letter S all the way down the mountain, on the curves of the S you do heels and toes.


One time you should try snowboarding or skiing?