Stomping loudly through the jungle, the giant Tyrannosaurus rex was hunting for food. His stomach growled loudly, food was scarce and he hadn't eaten in three days.
Nervously hiding behind a clump of trees a herd of triceratops waited. With each huge step the T. rex got closer and closer. With his strong sense of smell he could easily find these small dinosaurs. 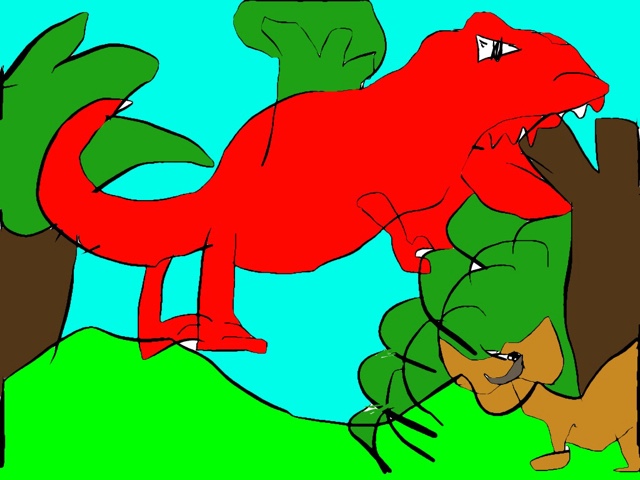 In the beginning of term 4, our school teachers were performing in a little movie for the  immersion assembly. Team two were performing about dinosaurs for this term which was named survivors, the team two teachers were also talking about how dinosaurs became extinct.
After the movie which was made with green screen, everyone was clapping hard out I couldn't even stop. After  team two brought out barney the purple dinosaur there was really a person in  the   barney costume but maybe he is well when team two teachers brought barny out
they picked some kids to come out and give barney a handshake and a big lovely hug, my brother Noah was the last to be picked out of the whole school but Noah gave barney the best hug.
I am looking forward to learning about dinosaurs and how they were extinct. 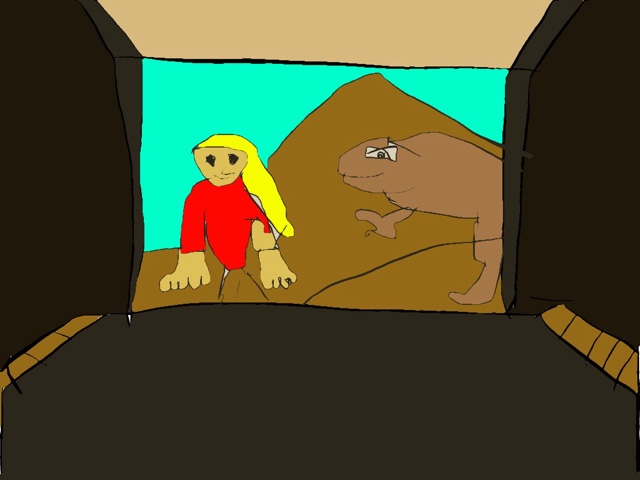 Kia ora my name is Toby. this year in 2015 we had a school production. And it was cool, it was based on cinderella but we said cindy. Cindy In Da House, and that was our school production’s name.

by the time my family and cousins were at our school. We were already dressed in our costumes ready for the production. I was little Prince Charming and Marika was Cindy. I was so nervous about being Prince Charming. so i took 3 deep breaths and then I was ready.

The lights went dark. And then you would be able to see some children. I was one of them. After a while you would hear the crowd going wild, cheering. And then it came, my most nervous part of almost the whole production.

And that was when the bells went. Ding,dong,ding,dong then cindy ran off the stage and she left one of her shoes behind but I did a really funny thing, the parents were laughing hard out.

And so was I, but I didn’t know what to do with the shoe. So I just left it there but the real funny part was that I was poking some crazy faces. 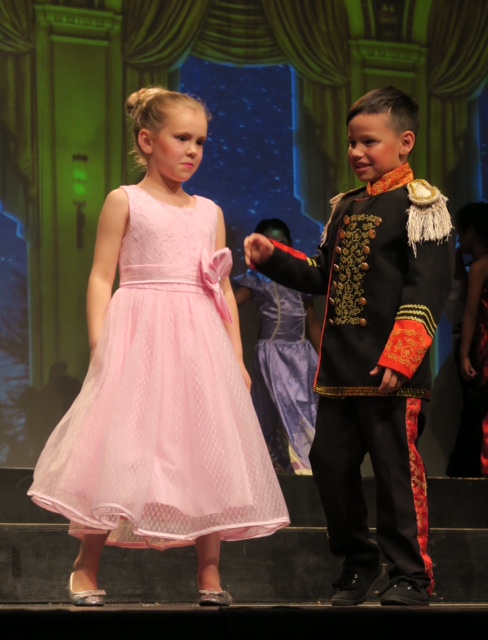 At the parents & the kids. There were heaps of other parts in the production. But I only wanted to show one of them. You can see the whole production just buy the disc at pt england school. See you later!

Here is a picture
of me and Marika at the Production.