Today was one of the best days for me of this whole entire year.
This activity included a spunge, and a bucket of freezing and ice-cold water.
Do you have any idea what activity we did?


As Mr Goodwin my teacher brought our entire year together to sit on the big mat with every year six sitting down with folded arms and legs sitting up straight and their glistening teeth shining bright at all the people who were standing in front of us! About 10 minutes later Mr Goodwin suggested a guessing game for us and one of the things he said that we had to answer was “what are we doing today” he shouted in an enthusiastic voice. It took awhile for everyone to figure it out but soon later someone called out “the fun thingy” everyone was giggling and laughing just after she said it and she was laughing as well, “yes the fun thingy” Mr Goodwin replied trying to catch his breath and sooner or later he did and told everyone to quiet down! After he had given us little hints on what we were going to be doing he told all of the year 6’s to form 2 lines for every class and to start walking to the bottom field where we would find out this mystery behind all this!


Once we got there we were ordered to sit down again and listen carefully to the instructions that Mr Somerville and Mr Jacobsen explained to us “ok everyone today we are going to play… Soak the teacher. So how you play is by forming three lines behind each bucket and sponge” while Mr Somerville was explaining I took a quick peek of the sponge and bucket and grinned cause’ I think I had a little idea of what we were doing. (This is carrying on from Mr Somerville) “And throw it at your teacher but stay in line and 3 at a time since there's three buckets for every teacher and the number one rule is WET YOUR TEACHER!” He shouted as hard as he could while everyone yelled in excitement and we soon began the game! I was third in line when we started and was smiling the biggest I could, once our teachers sat down on their chairs we laughed in what we were seeing Mr Goodwin was definitely prepared he had a pair of Flip Flops/Flippers on his feet and a massive snorkel goggle on his head.


Once everyone was ready Mr Jacobsen started the countdown “Three, Two, One, GŌ!” and Mr Somerville and Mr Jacobsen told the people in front of the buckets to stand up, grab their sponge, soak it with as much water as possible and “ready, aim, FIRE!” Mr Somerville said and the kids threw the sponges at their teachers and damaging their bodies with every hit as possible but most of them missed and quickly ran and got their sponge and dipped it back into the water. The same rules applied to everyone! Throw after throw the teachers were soaking, there were a couple of other people who went for inappropriate places and headshots but the teachers were to busy having fun to even know. When it was my turn I missed almost all my shots but came back with a win by squeezing the sponge all over his head and rubbing it on his face!


Once everyone had four turns each it was time to pack up but before that there was a little treat being handed out to the best throwers which was obviously not me but three people from every class got to pour their bucket of water over their teachers heads. The three that were picked from our class were Paschal, Chance and Loseti and they were ready to get revenge on their teacher! All at once they picked up the bucket and poured it over the teachers heads they were soaking. Soon after that we all lined up and headed back to class telling our friends all the fun we had!


Conclusion: I would recommend this experience to others. This activity is more fun to do with friends! I had loads of fun with my friends!

Here are a couple of awesome videos to share with you! 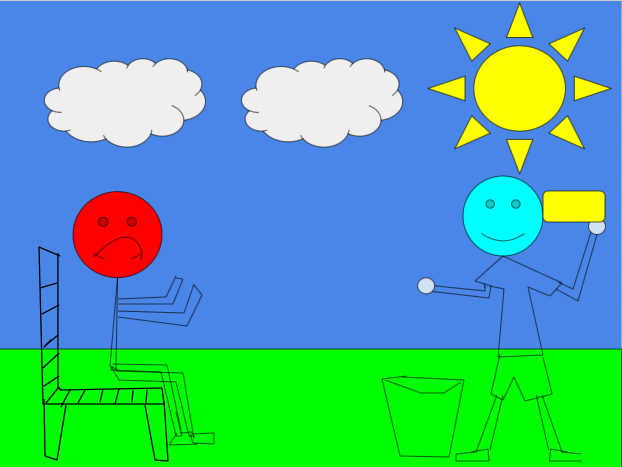 Task Description:
This week we had a test to write and it had to be a recount, so to make a recount you need to make an experience or activity to do to write a recount! The experience was called (The Sponge Throw)!
Posted by Toby at 11:53 No comments: