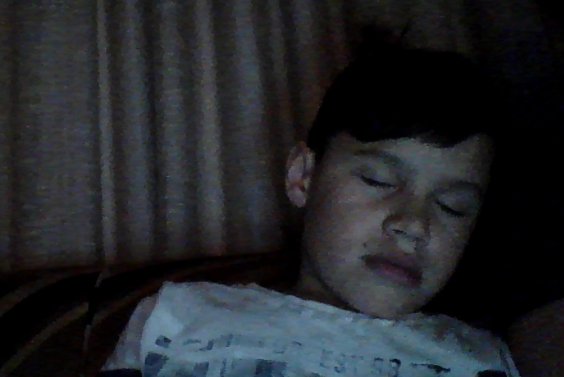 This is me Sleeping while watching a movie!
Posted by Toby at 18:31 6 comments: 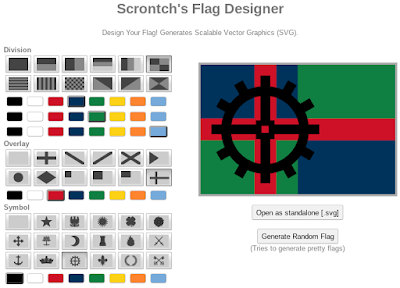 I have used Scrontch's Flag Designer, This black thing in the middle is a wheel, as you can see there in the background the two colors I have chosen is a darkish green and a darkish blue color and lastly the cross I think that I have colored in red!
Posted by Toby at 17:06 3 comments:

Lot’s of interesting Maori history, European, Pacific Islands, and Asian cultures, New Zealand is very popular one of the most popular things is The Treaty of Waitangi, it’s like a Pot filled with all the popular things that have happened in New Zealand and it’s over flowing!

Today and right now 4.4 million New Zealanders (known as Kiwi’s), there are about 69% of European people are Pakeha. It’s like pot being stirred with different countries inside getting along together. In New Zealand there are lot’s of immigrants known as European, Pacific islanders, and Asian cultures live in New Zealand.

Christopher Columbus was an italian explorer, navigator, he takes lot’s of people on his boat and took them to another place for them and him to live, but that was while he was still alive! He was also a Catholic, a Catholic is someone who doesn’t believe Jesus Christ the saviour and our Redeemer but who believes in Mary Jesus’s mother, who gave birth to him.

Christopher Columbus had completed four voyages across the atlantic ocean. Columbus wasn’t the first European Explorer to arrive at America! Maori people voyaged thousands of miles across the unknown parts of the Pacific ocean, in small canoes and waka’s. To this day Maori culture is part of New Zealand’s National Identity!

A Pioneer is someone who is the first person or group to do something, like Neil Armstrong was the first Person to step on the moon, just like AJ Hackett a New Zealander to first invent Bungy Jumping.

Farming isn’t a modern New Zealand thing to do but New Zealanders love to do it and it is a very peaceful life!


People in New Zealand are relaxed and friendly if you talk to them you’ll find out how to get knowledge in the area and even may make long life friends!
Posted by Toby at 16:33 1 comment:

Listening to the sounds of voices being spoken out loud all the year 5 & 6 extension group, all sitting at a table chattering away as I sit bored on my chair staring at my chromebook, hungry tired and relaxed.


“I wanna hear from Toby” Mrs Lagitupu said as I replied saying “ Mine and AJ’s group we chose the Digital creators and designers, we learnt” I started to say when I was interrupted by someone.


After that person spoke I had looked up to the board and saw my name and with 1 tick that meant that every time we speak we get a tick. If you get three ticks that means that you can take three lollies home, yes that’s right lollies, sitting right on a plate in front of me I was dieing to have one!


Mrs Sinclair was writing the ticks on the board while Mrs Lagitupu sat down recording the whole thing! Almost everybody’s name was carved on that board until the turn came to AJ/ Partner & Friend of mine, she asked him the same thing she asked me “ What have you been learning about” “ummmmm” he replied!


While AJ was thinking for a while Mrs Sinclair decided “everyone have a lollie to refresh your brains” I took a Mentos it was really yummy! I felt cold, nervous, scared, frightened, petrified. I was surprised on how many people talked and how much they talked and how well they thought!


I got 3 ticks but Amelia got about 9 or 10 ticks, that’s really hard to get! When we had 1 last chocolate fish on our plate, I could see that AJ’s eyes were focused it daring to eat it when I saw him doing that I said to him ” Are you going to grab that or am I going to grab it for you?” he looked at me now and replied “ I wasn’t looking at it!”.


“I smiled”. I was also surprised of how much Bethan didn’t talk compared to last term, she was shouting away almost every second she would talk so basically you would listen to her for about the whole day!
Posted by Toby at 14:12 No comments: