Late in the dark lonely night with the waves pushing into the wet sand lived a very dangerous Taniwha which whoever came in or even near his home, he would make a meal of them. But once the sun comes up the Taniwha goes down into the dark sea so he doesn't be harmed.

One morning a boy woke up from the light, his name was Tamarereti and his stomach was rumbling very very badly so he decided to set off in his waka to catch some fish so he did once he got his waka into the sea of lake taupo and caught three fish.

So he got off his waka and stepped right into the deep sand and sat down his stomach was still rumbling so he lit a bonfire and cooked some fish into it, while he was eating in the corner of his eye in the lake he saw some glistening pebbles.

He had an idea so he grabbed the glistening pebbles and threw them in the waka once he had threw all the pebbles into the waka he set off into the lake and casted them into the sky so the light would scare the Taniwha away.

Tamarereti was nice and made it home so he went to sleep, the next morning Tamarereti got out and went outside he then saw the god of the sky Ranginui came down and said “you have made it safer in the lake and very beautiful in the sky”, then Ranginui flew away back into his home where he belonged. 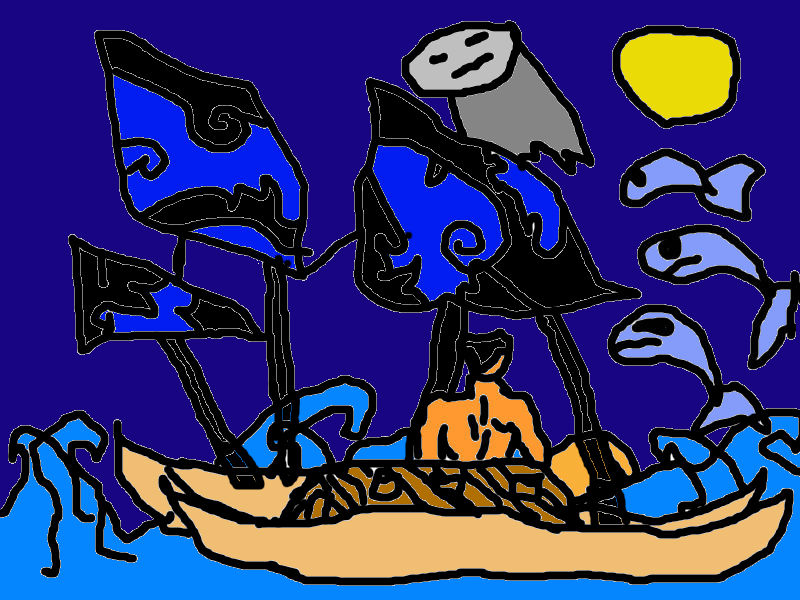 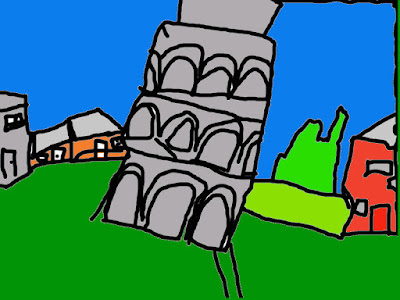 Sitting amongst some derelict houses on a windy and rainy night, one old house, only one wakes up for the night. The house stretched and pulled his foundations out so he could set off for a big journey. 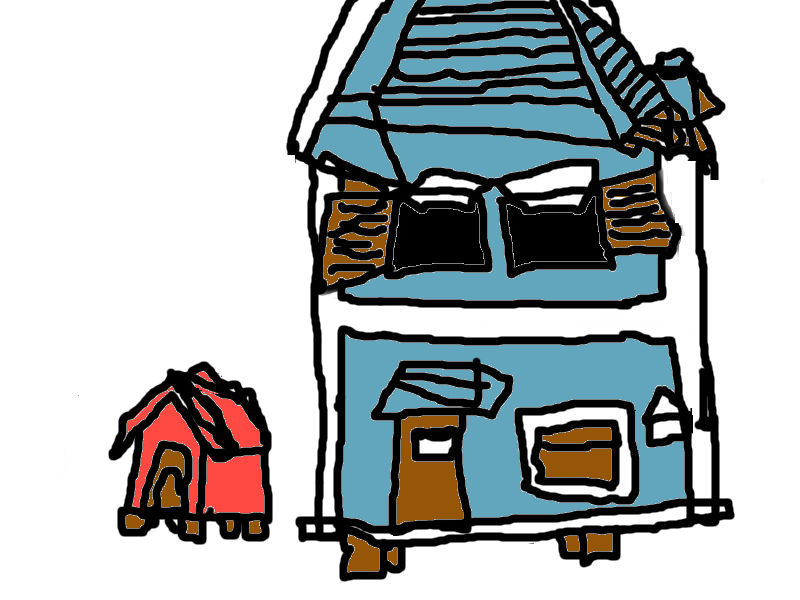