Beside a lake surrounded by tall trees a small boy toasted marshmallows over a warm fire. Thump thump came a noise from behind him. He looked round and jumped up. Facing the monster the boy held his marshmallow stick out like a sword. 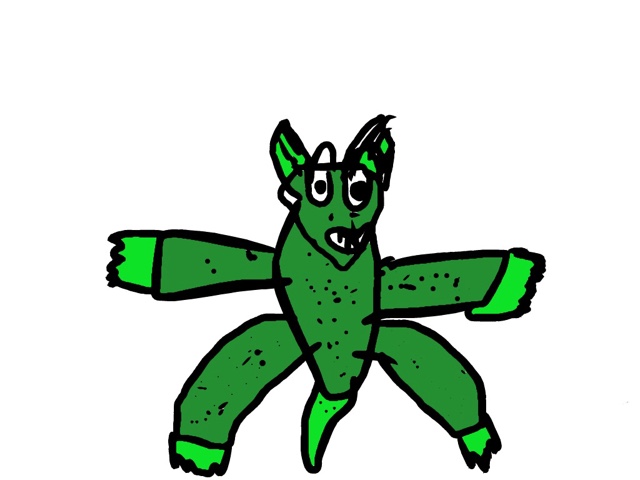 Last Friday after morning tea our class was confused because of what we were doing,our class was wondering also of where we were going but actually we were going to the school hall but also still none of us never knew where we were still going, when we finally reached the hall there was a special guest there and his name was Mario, But actually his name was Luke Nola and he was talking about all this that has come from kids brains ''wait I forgot to say that the guest you know Luke nola yea he's an inventor and we had a great time with him but I'm still not finished well anyways,so That team 3 and the year 4's could also watch movies on the big screen behind Luke, because Luke set up the screen and something popped up on the humongous screen which you know that was behind Luke Nola, so when the year 3's &  4's were watching all these videos about kids inventions but also I was wondering of what Luke was doing ,he was like doing something on an iPad but he was maybe getting an app on our iPads about the inventing so that us year 3's could play on it, after all the movies that were super awesome Miss King handed out the iPads but after that we actually did find out that on our iPads There was aye new app and it was called inventions and also guess what,I was right! We had a so fun time playing on the app ,after playing on the app it was time for us To go ,well it still wasn't us that were there but we were still heading off so bye bye.
Posted by Toby at 15:48 No comments:

. I made this movie to show that I understand my mathematics
Posted by Toby at 12:02 No comments: