Once upon a time there was a suspicious middle aged boy who always wore glasses (he didn’t actually
wear glasses), it’s James Bond by the way but dumb, he could not find the right entrance to platform
nine and three quarters because an army and city of GOATS were circling and blocking the entrance to
platform 567354 thirds!! He thought he was on the right train but wasn’t sure, so he made a left turn.
Later on he needed to go toilet so he searched the train with his giant spectacles and tracker he was
following the tracker for hours until he finally noticed “i’m tracking myself!”. 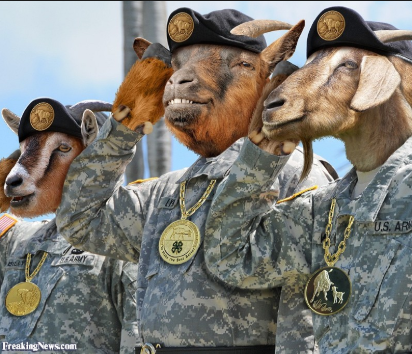 russian and said toilet, “Ya
joking!” he shouted and went inside but supply drops were coming and he definitely knew what he was
doing ‘nothing’ he had no idea where he was! He stood for a minute and wondered where the
bathroom wasbut there was no sign of
it, but no need to worry he found a bush but never knew what was inside “whew, oh that feels good” as
soon as the smell was unbearable for the bush camper he attacked by using his stink bombs to get full
and total revenge, for a moment there James thought he farted but he never ate beat beans or egg this
morning and turned around he was being attacked by farts “aaaaahhhhhhhhhhhhhhhhhhhhh” he
screamed and noticed purple circle looking like a storm was circling him and his enemy! 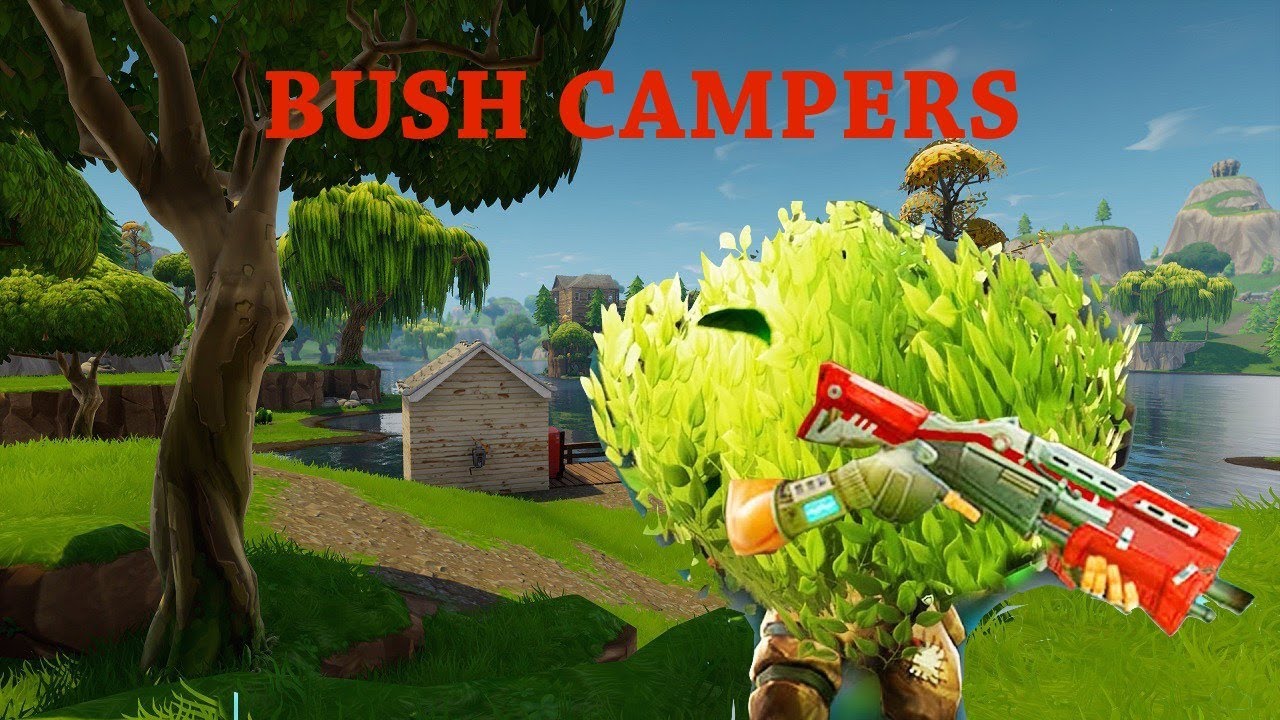 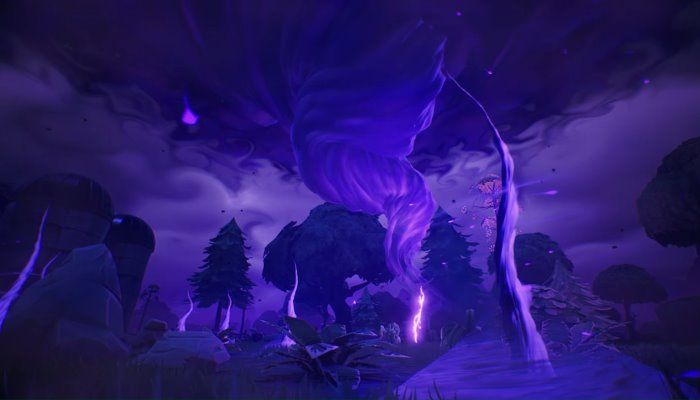 He finally realised what this was and where he was, his old nemesis… The Oasis, even though he got
it totally wrong he was sure and was looking for ‘H’ and ‘Parzival’ straight away, but never saw them in
sight. He just remembered about the bush camper with fart cans and was running forever until he
remembered the toilet door but never saw it, he turned around while running away, there was nothing
there either, he decided to climb a tree and saw it but on the other side of the island and realised that this
could not be The Oasis but finally got it right “this is FORTNITE, man i’m always dumb”! It took him a
long time to travel using rifts even though there probably the best transportation getaway thingy, after a
while he finally got there and opened the door and was back on his train to hogwarts! 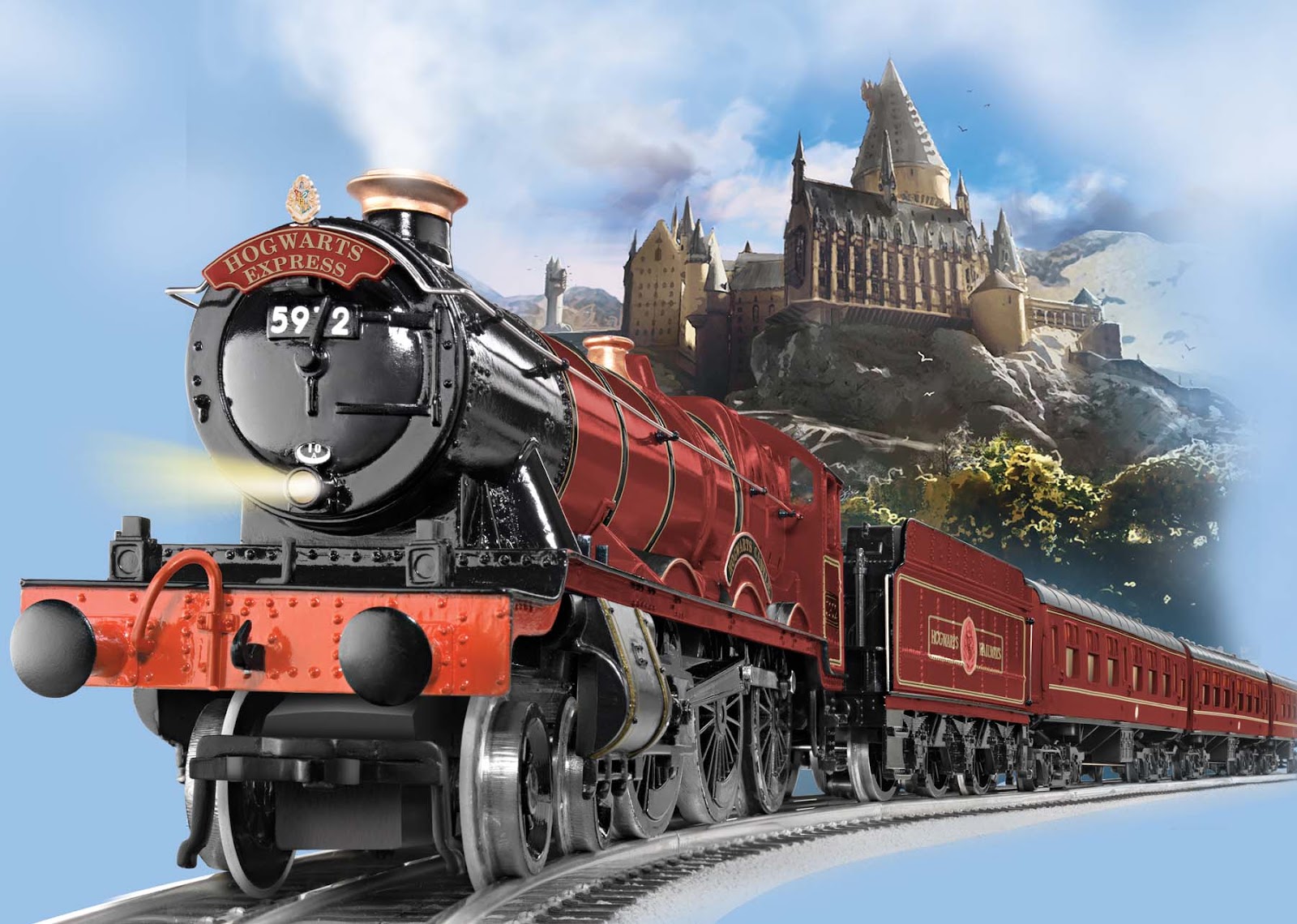